OSHA requires Job Hazard Analysis (JHA) to commence immediately prior to the job. Alaska has unique workplace challenges. OSHA directs.. “It is very important to look at the entire environment to determine every conceivable hazard that might exist.” Engineering in Alaska requires following many regulations; workplace safety at the top of the list.

Electric fencing is mandatory when in close proximity to the Kodiak Brown Bear. Kodiak bears are the largest in the world. A large male can stand over 10′ tall when on his hind legs, and 5′ when on all four legs. They weigh up to 1,500 pounds. There are about 3,500 Kodiak bears; a density of about 0.7 bears per square mile on Kodiak Island. 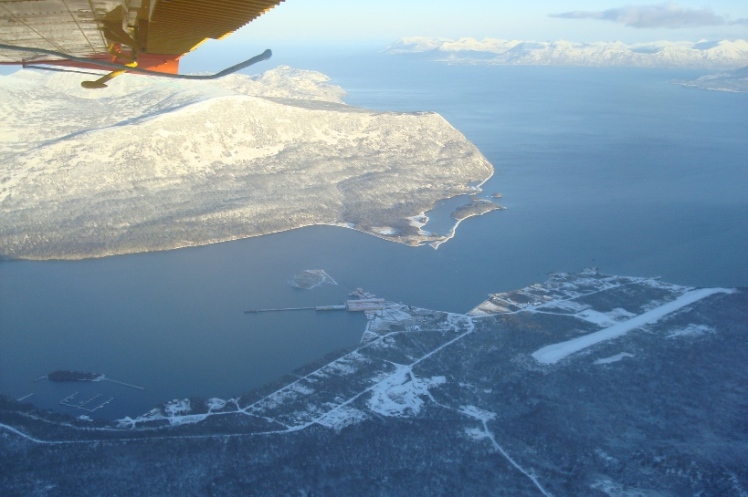 I first arrived in Kodiak back in the 1980’s as District Engineer for the State Department of Environmental Conservation (DEC); in charge of the Kodiak DEC office. Since that time I have had the good fortune of finding work around the islands. Icicle Seafoods (ICI) requested engineering assistance for a new wastewater treatment plant and discharge permit. Working around a seafood plant in bear country requires vigilance. 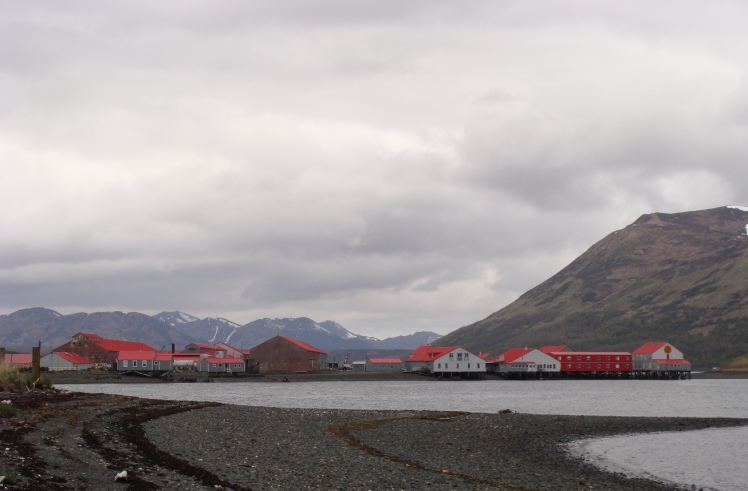 ICI operates a fish processing plant in Larsen Bay, on Kodiak Island. This cannery site has been used for about 100 years. During the short fishing season from May to September, the population at the fish processing plant swells to almost 300 people. Preliminary inspections revealed a new treatment plant was required. We selected a new treatment scheme that had been successfully utilized at Denali Canyon Lodge.

DEC requested a computer model of the mixing zone and location of the outfall line. This computer model would be cross-checked with conventional mixing equations. The outfall line was extended to 850′ from the process facility. The discharge line extends into the channel current to a depth of 2.5 m @ MLLW. Model input parameters included:

The computer model produced a graphical and text output. The following general conclusions were determined: 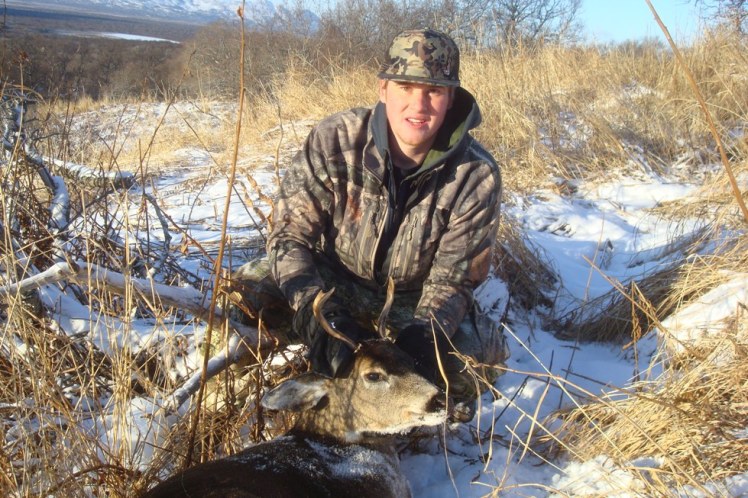 “Make Work Fun” is my company motto. My chief technician/electrician Hans Eng accompanied me on nearby deer hunt. A campfire reduced the impact of the cold.

We camped out in bear country. Fresh bear tracks were visible in the snow nearby.